Iranian television: Women are not allowed to eat pizza 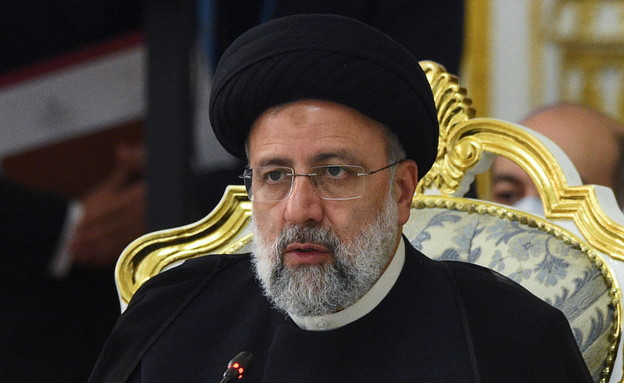 New and stricter censorship laws in Iran prohibit TV shows from showing women and men in a variety of situations. The new laws, promulgated by opposition figures and the media, restrict the film and television industries and prohibit them from showing women eating pizza, wearing gloves, drinking red drinks and eating sandwiches. A screening of a scene in which men pour tea for women in the workplace will also be banned.

In order to ensure law enforcement, all scenes and footage will be submitted to the Iranian authorities for approval before distribution. Many websites in the country will censor themselves for fear of punishment by the authorities. The new laws come following an order from the head of the Iranian Broadcasting Authority.

Human rights and especially the rights of women are regularly violated in the country. Iranian women must wear public body covering and showing skin except in hands and face is prohibited by law. Also, women are not allowed to enter sports stadiums and watch competing men. Women in the country are allowed to drive, hold public office, and study in academia.

The new line of restrictions comes against the background of the inauguration of President Ibrahim Raisi’s government about two months ago. Raisi, who won the presidential election in June, is considered a conservative cleric from the camp of Supreme Leader Ali Khamenei.

Last July, large.scale protests broke out in parts of Iran, amid water shortages and the availability of basic infrastructure. The protests were mainly in the western province of Khuzestan, and have a predominantly Arab population. In the past year, Iran has experienced the worst drought it has known in about 50 years.