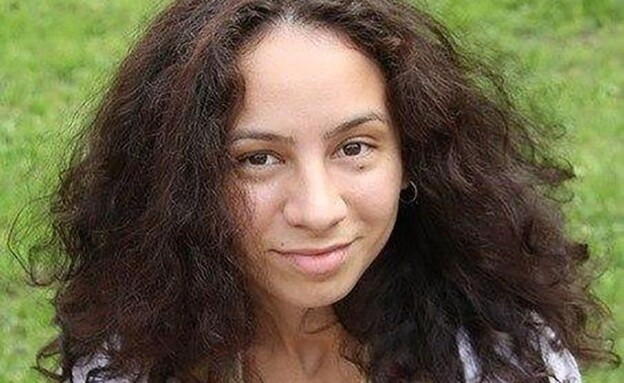 New details are revealed about the death of Andy Cartwright, 30, from Russia, after parts of his body were found in the freezer. It is now suspected that his wife butchered him while he was alive as revenge for infidelity with a 26-year-old young woman

A 30-year-old Russian rapper, known in Russia as Andy Cartwright, was murdered about a year ago, and now horrific details about his death are being revealed. The singer, whose real name is Alexander Yushko, died in July 2020 in what was until recently considered the “perfect murder”.

His wife, 37-year-old Marina Kokhal, admitted to chopping her husband to pieces and storing the organs in the freezer, but repeatedly insisted he had died earlier from an overdose. She claims she committed the horrific act to prevent his fans from finding out he died in this way, so instead she planned to tell that he was gone. But now investigators have discovered new details shedding light on the affair.

According to the findings of the medical staff who operated on the victim’s body parts, it turns out that Andy was still alive when his wife began dissecting his body and he died of a lack of oxygen. In fact, he was alive for a few minutes until he died of blood loss.

A large portion of the rapper’s organs “disappeared,” with investigators assuming his wife dumped them out of rage at the time of the act. A total of 8 organs that were considered vital disappeared – apparently when they were thrown in the trash – while others were put in a washing machine and destroyed. Researchers also believe some of his fingers were thrown into edible rats.

Law enforcement has not yet found enough evidence to point to the woman as a murderer or even saying he was murdered with intent in the first place. Despite this, she is considered the only suspect. The suspicion as a motive increased after it was revealed that Garrett had had an affair with a 26-year-old fan named Nadia Romanenko who recounted: “Our sex was done in my apartment, I rented an apartment near their house. We met every day and his wife knew nothing.” Investigators now conclude from the new revelations that the woman has brutally dismembered her husband’s body in retaliation for the affair.

The couple have a son who has meanwhile been sent to an orphanage, when the mother is allowed to meet with him in a controlled manner. Her new trial is expected to take place later this month, with Kokhal remaining under house arrest while police continue to investigate the incident.