Russia: A 53 year old woman was mauled by a pack of stray dogs 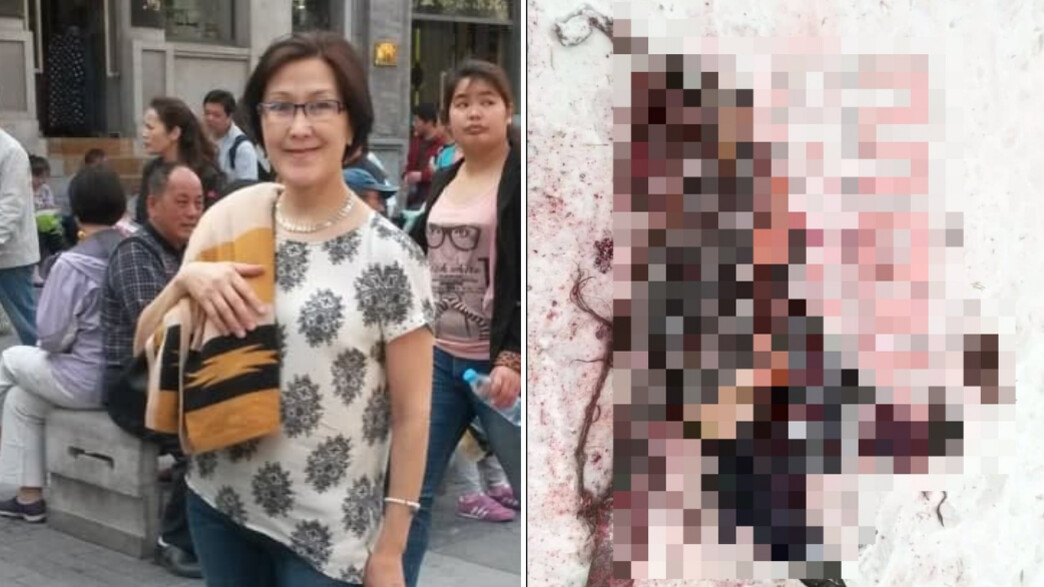 The tragic incident occurred near a university in the city of Yakutsk, eastern Russia. The former mayor reacted to the affair and pointed an accusing finger at the local government for not doing enough to tackle the problem: “These are not ordinary dogs, they are predators for everything”

A horror in eastern Russia where a chemistry professor was killed after being attacked by a band of stray dogs. Dr. Sardana Sleptsova was attacked while walking near the Arctic State Agro-Technological University in the city of Yakutsk, Saha-Yakutia Republic.

Sources involved in the details of the incident said that during those hours, temperatures outside 48 degrees were measured. The 53-year-old lecturer was attacked by a pack of wild dogs and found dead by a student who passed by.

The student tried to expel the dogs from the body of Salpatsova, who was lying with her face in the snow, and was attacked himself. He later told police investigators that they tore off some of his clothes, but he eventually managed to keep them away from the lecturer’s body.

“I called dozens of people to the area in order to capture the band of dogs,” Mayor Yevgeny Grigoriev announced. “We will do our best to prevent them from appearing again. My first priority is the residents – not the wildlife or the street.” Meanwhile, the previous mayor sharply criticized the local government and claimed that the law in the country prevents them from addressing the problem of stray dogs in Bikotsk.

“Our cities and villages should not be considered nature reserves for these animals,” Sardana Abeksentayeva noted. “These are not ordinary dogs, they prey on everything. They hunt us and our children, and we have nothing to do about it. How many more children need to be harmed? How many more pets and farm need to die? How many more people need to be killed for the government to take up this issue? Seriously? “She said.