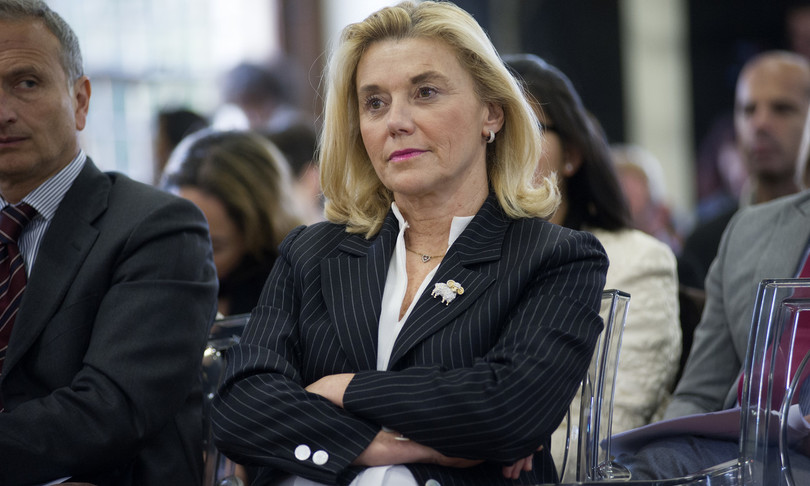 “Elisabetta Belloni at the Quirinale” is one of the most frequently used phrases on social media in these hours. The conversation analysis explored with KPI6 * artificial intelligence algorithms highlights a new trending topic: Belloni, appointed in May 2021 by Prime Minister Mario Draghi, director general of the Information Security Department, is causing strong interest, after that his name is filtered as one of the potential candidates.

The withdrawal of Silvio Berlusconi from the race to the Quirinale has produced an exponential increase in interactions and threads: on Twitter alone, more than 12 thousand tweets in twelve hours. “Draghi al Quirinale” has consequently absorbed the shift in the attention and forecasts of the audience, able to obtain almost 40% of the conversations focused on the possibility of his election at the Colle.

Pier Ferdinando Casini reinforces the trend started in the previous 24 hours, surpassing Marta Cartabia: the prevailing opinions on the net consider the former President of the Chamber, at this moment, the real antagonist of Mario Draghi for the race to the Quirinale, for political culture, experience and institutional sensitivity. But the picture is very fluid, the opinions are changing, the full names suggest, thrill and provoke growing interest.

After Berlusconi’s step backwards, the allies of the center-right coalition prefer different communication styles: Giorgia Meloni is more wait-and-see, who hasn’t published content on the Quirinale for a few days on its pages, preferring to focus on the green pass, security and immigration; Matteo Salvini defines Berlusconi’s choice as “generous”, hoping that the center-left coalition will not oppose other “no and cross vetoes”. While Enrico Letta and the official account of the Democratic Party officially relaunch the hashtag #PattodiLegislatura, as well as invoking an agreement on a shared name.