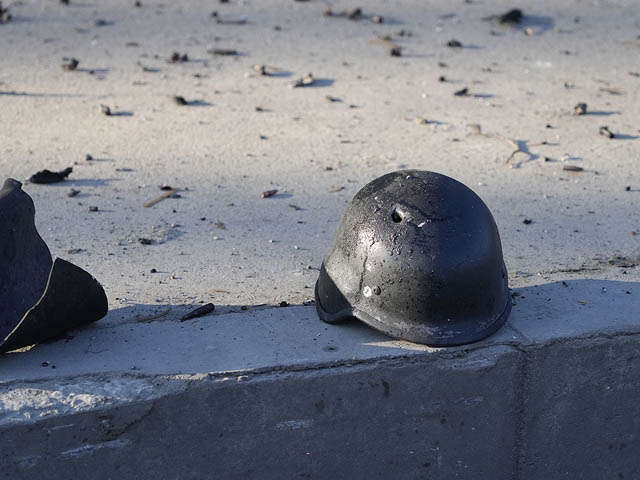 On Monday, February 28, Ukrainian Defense Minister Oleksiy Reznikov on his Facebook page spoke about the initiative of IT companies that are raising funds to pay compensation to Russian soldiers who voluntarily surrendered.

“We guarantee you a full amnesty and monetary compensation if you voluntarily lay down your arms. Ukraine is a civilized country. All prisoners are safe, they are being helped. They are already communicating with their loved ones. You have a chance to start a new life,” Reznikov wrote on -Russian, without specifying the amount of compensation. At the same time, he wrote in Ukrainian that the compensation would amount to 5 million rubles.

According to the Ukrainian side, which was voiced by Reznikov, over 5.3 thousand Russian servicemen were killed during the four days of the war.