Dmitry Rogozin: “We saw Ukrainian Nazis in the coffin” 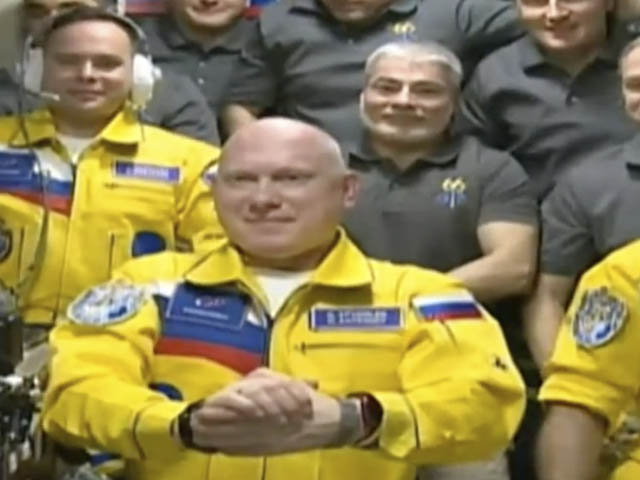 On March 18, the Soyuz MS-21 spacecraft docked with the International Space Station. Three Russians arrived on it, Oleg Artemiev, Sergei Korsakov and Denis Matveev; some media reported that the cosmonauts were wearing yellow overalls with blue trim, the colors of the Ukrainian flag.

This version was denied by the head of the press service of Roskosmos, Dmitry Strugovets, who said that the colors of the overalls repeat the colors of the coat of arms of the Bauman Moscow State Technical University, which all three cosmonauts graduated from.

Dmitry Rogozin, director general of the state corporation for space activities Roskosmos, in turn, called “Bandera’s shortcomings and their Anglo-Saxon sponsors” those media that wrote about the cosmonauts’ overalls as repeating the colors of the Ukrainian flag. His words are quoted by RIA Novosti.

“Our cosmonauts saw Ukrainian Nazis in their coffin. But we are not going to refuse some colors in the emblem of Bauman University or in the colors of the Soyuz-2 launch complex. yield,” Rogozin wrote on his Telegram channel.