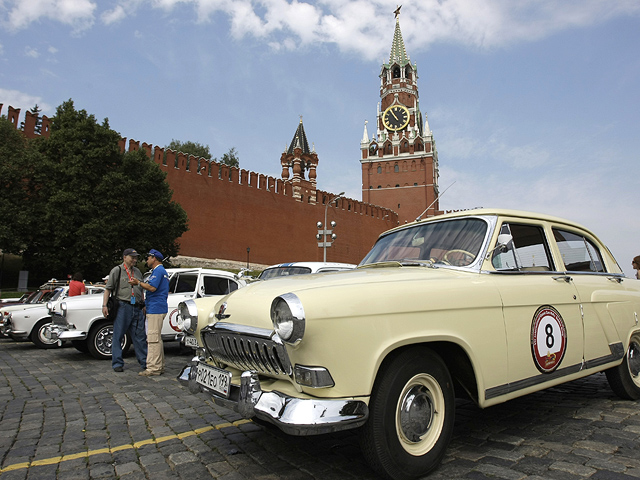 The General Assembly of the World Tourism Organization (UNWTO) on Wednesday, April 27, voted to suspend Russia’s membership in it. The vote was taken at an emergency session held in Madrid.

The organization’s Twitter says that Russia did not defend its position and announced its withdrawal from the UNWTO.

The website of the Russian Association of Tour Operators writes that Russia applied for withdrawal before the discussion of the proposal of five countries for its exclusion took place.

Kremlin spokesman Dmitry Peskov, quoted by Interfax, said that the withdrawal from the UNWTO would not affect the tourism industry in Russia. “No, in any case, this will not affect. The Russian tourism industry, especially in domestic tourism, will continue its development. External destinations for tourism are also open. Then there will be a question of competition between these destinations in terms of quality, in terms of price,” Peskov said. journalists, answering a question about the possible consequences of this step.