General Motors is betting on new types of chips 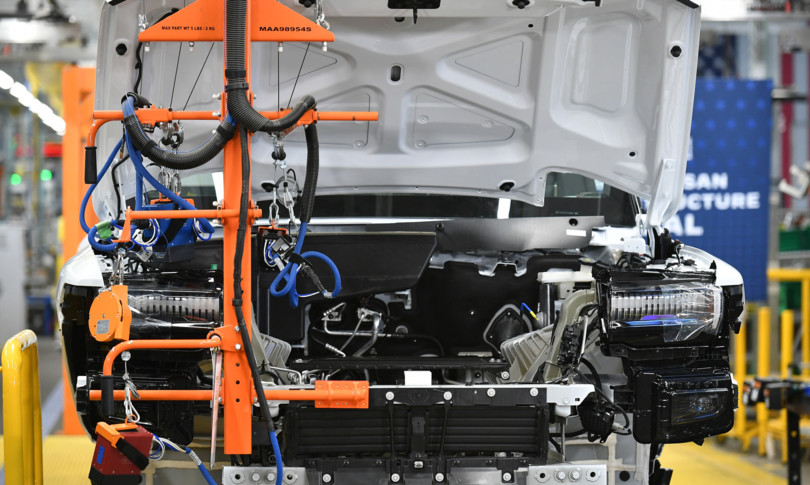 General Motors (GM) aims to address the global semiconductor shortage with new designs made in North America. This was announced by the president, Mark Reuss who said at an investor conference as GM is working with seven chip vendors on three new microcontroller families which will reduce the number of unique chips by 95 percent on future vehicles. The partners are Qualcomm, Stm, Tsmc, Renesas, NXP, Infineon and ON Semi, Reuss added.

Most of GM’s future investments in new microcontroller families “will flow to the United States and Canada,” Reuss said. Vehicle manufacturers around the world are facing a severe shortage of semiconductor chips that control everything from heated seats to infotainment systems.

“We see our semiconductor needs more than double in the coming years,” Reuss said, motivating the claim with the arrival of new electric vehicles and complex driver assistance systems such as UltraCruise.

The alliance between Ford and Globalfoundries

Ford Motor Co and chip maker GlobalFoundries Inc have said they intend to work together to increase chip supplies for the automaker’s vehicles and the broader U.S. auto industry.

The two companies announced a non-binding agreement that could result in increasing production capacity for the current Ford range and carrying out joint research and development programs on several categories of chips that could be critical for future cars. such as battery management systems and autonomous driving. Over the past year, a global shortage of chips has prompted Ford and other automakers to reduce vehicle production. Ford and GlobalFoundries did not disclose any specific details of the deal.