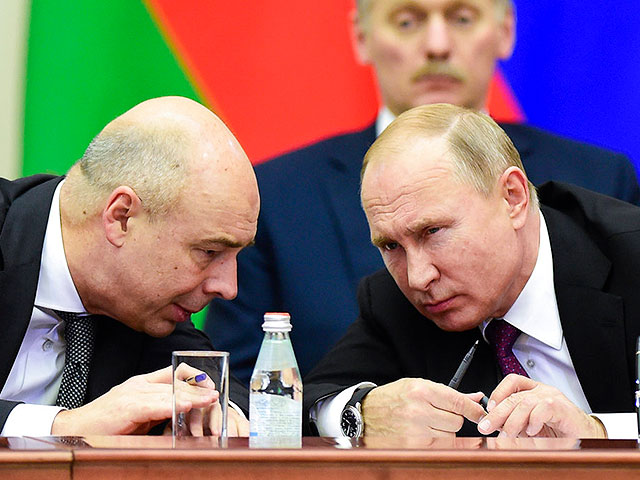 Russian Finance Minister Andrey Siluanov said that Western sanctions have deprived Russia of access to almost half of its gold and foreign exchange reserves. We are talking about the amount of 300 billion dollars.

“We have a total amount of reserves of about 640 billion dollars, about 300 billion reserves are now in a state in which we cannot use them,” he said on the air of the Moscow, Kremlin, Putin program, noting that the Fund of the National welfare.

The minister said that part of the gold and foreign exchange reserves is stored in yuan, and Russia hopes that China will not freeze them – despite the pressure exerted on Beijing by Western countries. Siluanov expressed hope that in the conditions of the closure of Western markets, cooperation with China will expand.

He also said that Russia had problems meeting its debt obligations. He recalled the decision to pay Russia’s sovereign debt in rubles, and not in foreign currency, the Interfax news agency reported.