Bread will also be more expensive at supermarkets: “There is going to be a price explosion.” 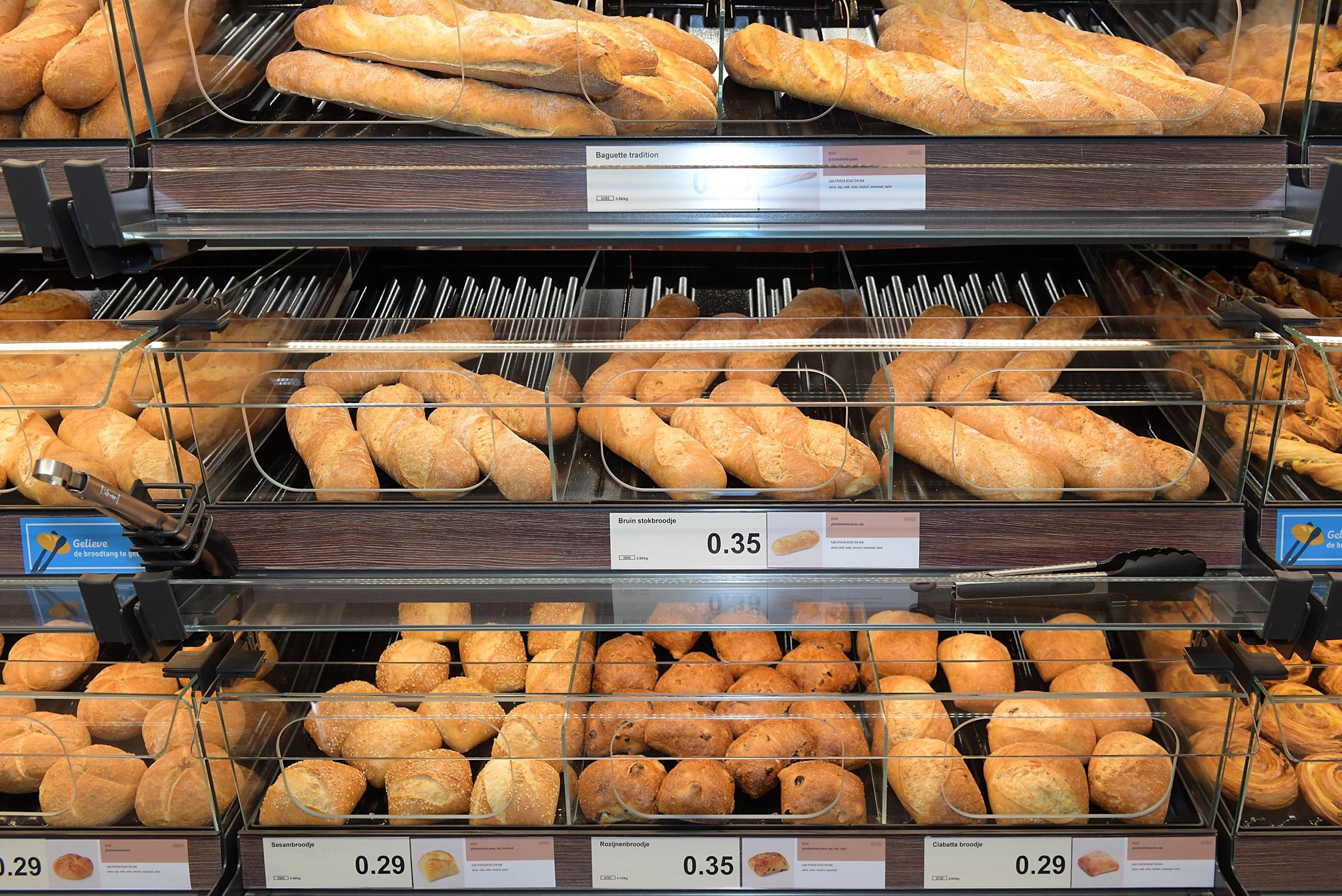 Bread will very certainly grow more expensive in the near future, not only in the bakery but also in the supermarket. Because to the Russian invasion of Ukraine, commodity prices are on the verge of “exploding.” On Friday, this is what the huge and industrial bakers say.

In a press release, the Federation of Large Bakeries of Belgium stated, “Bread directly depends on the supply of grains and energy.” And the Russian-Ukrainian conflict has far-reaching consequences for both countries. Energy costs have risen sharply in recent weeks, and Russia and Ukraine are major worldwide exporters of wheat, maize, and barley, as well as, for example, sunflower oil.

The federation is concerned that the price of flour and other bread-making ingredients may “explode” in the near future. “Although there is now sufficient stock of flour and flour at our suppliers for the next few weeks,” the statement adds, “demand in our local and European market has surged considerably from countries that formerly supplied exclusively in the Black Sea region.”

Large and industrial bakers are requesting that, in the medium term, if the challenges persist, the food sector be prioritized over other industries such as pet food and biofuels.

It is unclear how much more expensive bread will become in supermarkets. After all, it is the bakeries who set the final pricing, not the stores. According to the federation, the latter must already be able to pass on all costs, therefore a price hike in the store is unavoidable.

The Flemish bakers’ organization, which represents independent artisan bakers, announced a 30 cent increase in the selling price of bread at the bakery this year, to 2.70 euros. Because there is no fixed price for bread since 2004, this is a goal price. Bakkers Vlaanderen explains, “Each baker must make his own calculation.”