Ivrea is the Italian capital of the 2022 book 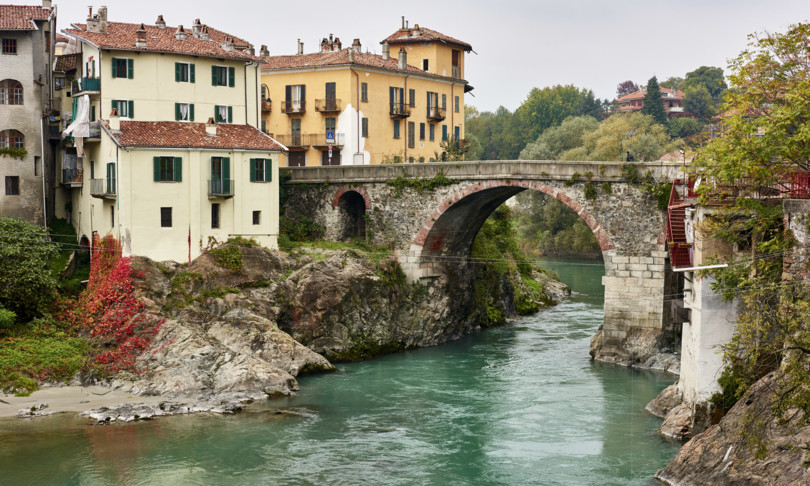 After Chiari in 2020 and Vibo Valentia in 2021 Ivrea is the Italian book capital in 2022. This was announced by the Minister of Culture, Dario Franceschini. “Among the other proposals, all of quality and worthy of attention, Ivrea’s candidacy stands out for its ability to network the multiple energies of the territory, to open up to the international dimension, to propose itself as a place where the future of the book is imagined and reading “said the minister, reading the reasons for which the jury of the award, chaired by Marino Sinibaldi, chose Ivrea among the other seven finalist cities: Aliano, Barletta, Costa di Rovigo, Nola, Pistoia, Pescara and Pordenone.

Continuing the reading of the motivation of the prize awarded by the jury to Ivrea – motivation defined as “really beautiful”, Minister Franceschini stated that “the extraordinary cultural and technological heritage of the city is claimed without any parochial pride, but as driving force of the capital city project as the inspiration of a vision that can become a model up to our times “.

“The attention to the new digital dimensions of the cultural experience – added the minister – represents a further element of strength that will be made available not only to the local community. Finally, the attention to communication activities will make the title of capital city of the book increasingly significant, helping to indicate in culture, and in particular in the culture of the book, an element of cohesion and sharing for our communities grappling with the wounds of the pandemic“.

“It is a positive moment for the book and for reading. Finally after negative years there are figures of numerical growth in sales” said Franceschini, “I think the best action is to work on a growth in the number of readers through many initiatives. book fairs, parties, promotional campaigns, e the measures we have implemented this year also work, the 30 million euros that will now be permanent to be donated to libraries for the purchase of books in local bookstores, and the app18 “.” And then really – continued Franceschini – the Italian book capital is a virtuous mechanism that it will grow year by year like the Capital of Culture did “.

“We are really happy with this recognition, the result of a great job in which we deeply believed” said the mayor of Ivrea, Stefano Sectors. “Ivrea will be able to share with all of Italy the extraordinary cultural heritage that it preserves and be the stage for everything that revolves around the world of books for a whole year. We are waiting here for readers, writers, publishers, booksellers to create the Manifesto together. for the future of the book and to create a year that will truly make reading a collective heritage “. “My thanks – he concludes – goes to all those who have supported us, from citizens to professionals up to public and private partners”.

After the mayor, Costanza Casali, Councilor for Culture of Ivrea took the floor: “Ivrea Capital of the book it’s a great success and I am happy that my city can boast this prestigious title. We had our first satisfaction a few days ago in the hearing with the Commission, which praised our work, the contained projects and the enthusiasm that reigned around the candidacy. A special thanks goes to the whole Olivetti world, which has made itself available for this project. Now we don’t have a minute to lose because the year has already begun. We will get to work immediately with the team that made the application to start as soon as possible with the program presented in the dossier “.