Sigi Bergmann, a legend in sports journalism, has passed away 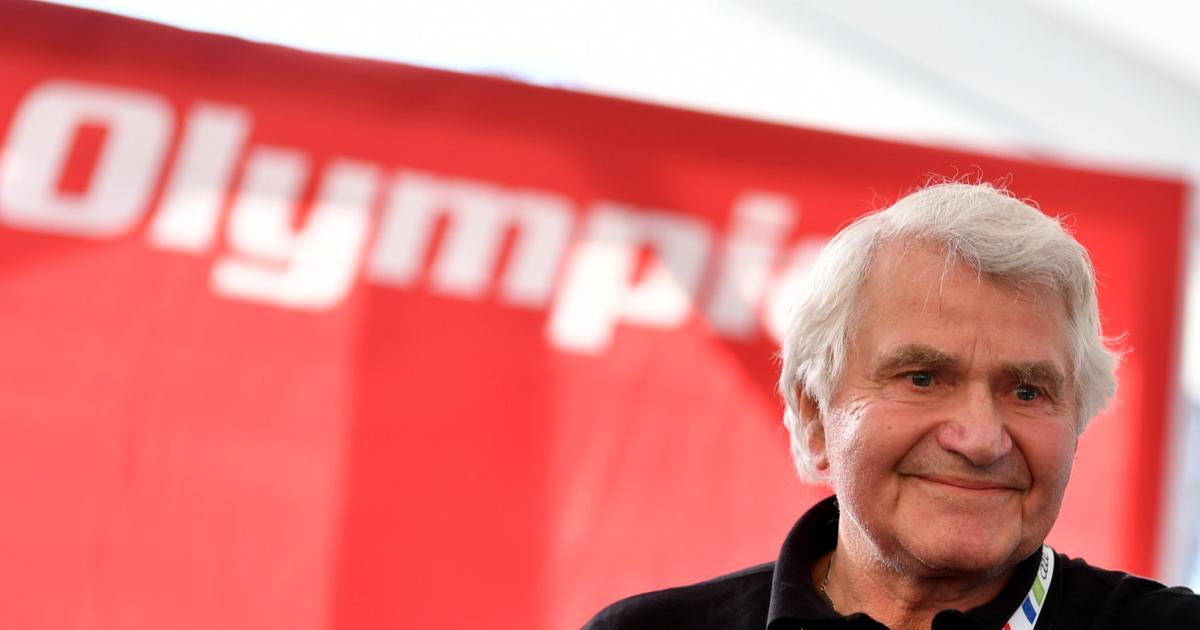 Sigi Bergmann has an incredible 20 years of experience as a journalist covering the Olympic Games, with thousands of stories told from there. Bergmann was best known for his knowledge of boxers, but the Styrian was also an expert in a variety of other sports. A lot of the stories seemed almost too good to be true. However, when it comes to making up stories, “That is something I would never do. That would be contrary to journalistic ethics “To the KURIER, Bergmann once said.

He’s got a lot of memories. Olympic Recollections Some of the Winter Games are also included. The tobogganists received all of his sympathies. “I was usually on the losing end of the game. That’s why I’ve always been a fan of the lugers, who fought so bravely. In the ORF, we had a million spectators.”

The best memory is of Sigi Bergman, a 50-year-old commentator, and his 17-year-old daughter Elisabeth, an Olympic rhythmic gymnastics participant, at the 1988 Olympic Games in Seoul. “At the time, I made a remark about the boxing ring while looking at my daughter on the monitor. Blood was spilled as two berserkers fought in front of me. And I was wearing a contented grin.”

Aside from that, Austria was a heavyweight fighter in the outset of his career. As Biko Botowamungo fought eventual heavyweight world champion Riddick Bowe ko in the first round, Bergmann remarked succinctly: “Biko is a character in the film Biko. Off.”

Even back then, diabetes was a frequent companion, and his fingertips were pinched from blood sugar monitoring. “Insulin has been a lifesaver for me for a long time.” He’ll even inject himself with the chemical while moderating a fight if necessary.