Uri Geller: Alien Intelligence. “I saw things at NASA that I can not talk about” 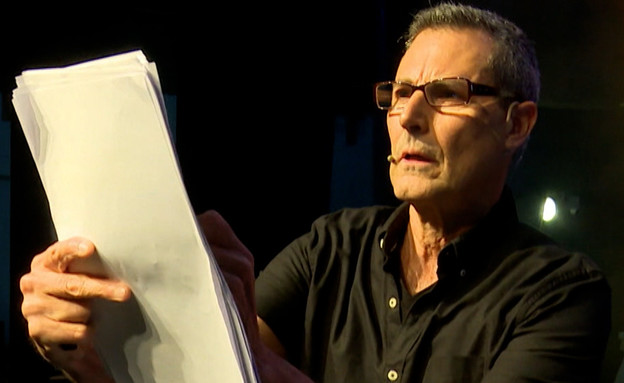 Uri Geller again echoes after being interviewed by the The Sun, hinting that he has been exposed to internal government information about aliens and believes that in the next 25-60 years, the human race will get the proof of this

“I think alien intelligence will contact us. It will not be tomorrow or the day after, but it will happen sometime between 25 and 60 years from now”: If you ask Uri Geller about extraterrestrial life, he will tell you that not only are there aliens in our infinite universe – But they have visited our planet before.

In a conversation with the British media, Geller recounted how he encountered during his life undeniable evidence regarding the existence of aliens. Also, he is convinced that meeting them is only a matter of time. “I do not know what they really want from us, but I think they are questioning us,” he noted. “I think they’re designed to contact us and like in Steven Spielberg’s films, it’s going to be spectacular.”

Geller’s remarks come after months in which the US administration allowed the publication of documentation of unidentified objects taken by fighter jets. According to Geller, while their technology is advanced, it also proves that they are at peace. “I have no doubt that these are delicate creatures,” he added. “If they were not like that, they would have destroyed us a long time ago. I think the Pentagon knows a lot more than we think, but they are not telling us anything.”

The mysterious visit to NASA
Geller added that he had already encountered means from other worlds in the past while visiting one of NASA’s headquarters in the 1970s, where he met with German scientist Werner von Braun – one of the minds behind the Apollo program that landed humans on the moon. Alien, before leading him to another warehouse at the base.

“We entered a building that didn’t have a name or a number on it, we went down three floors of stairs,” he said. “They brought us heavy, orange coats of delegations in Antarctica. He opened a heavy, thick door, and I could not believe what I saw there. I saw things there that I could not talk about but I can tell you one thing: what I saw there, I have known of its existence since That I was 5 “.

Geller added later in the conversation that he believes that some of the most famous wonders of the world on earth were built with the help of creatures from other worlds. “I believe aliens have visited us in the past,” he noted later in the interview. “Some of the great monuments on earth, like the Stonehenge site in England, were built using means given to man by aliens. The pyramids in Egypt and Chile, the figurines in the Easter Islands. I have no doubt that all of these were built with special means given to man from other worlds.”

Uri Geller has returned to Israel in recent years after years of living abroad. Since then, he has opened the Uri Geller Museum, at 7 Mazal Arieh Street, Jaffa, where he displays art details he has purchased and received from celebrities around the world, as well as his famous Cadillac car. 3,000 teaspoons were glued which he claims to bend himself over the years.