Delfín Quishpe, the mayor of Ecuador who became famous with a song about the Twin Towers, was convicted of corruption 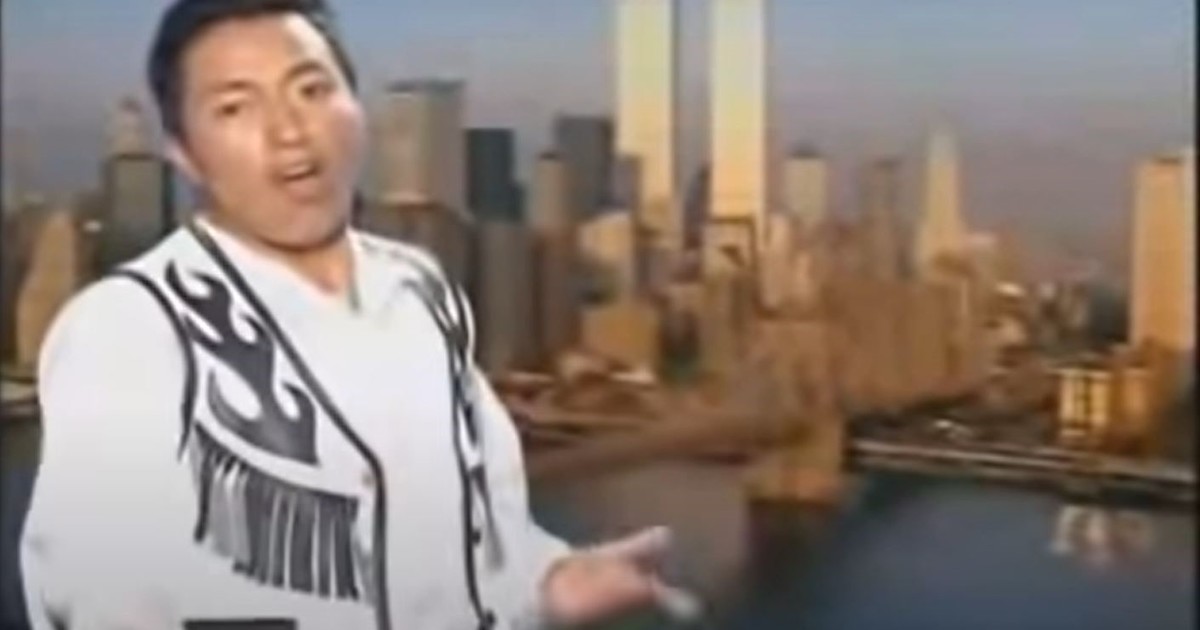 From star fury on YouTube to mayor sentenced to prison for corruption: This is how the life of the Ecuadorian changed Quishpe dolphin, in charge of the government of the town of Guamote, after this Thursday the Justice sentenced him to five years in prison for irregularities in his management.

This was confirmed by the Ecuadorian Prosecutor’s Office through its Twitter account, where they detailed that the reason for his arrest is labeled as “Influence peddling in the context of the health emergency” for the coronavirus pandemic.

As explained by the authorities, the mayor of the city located in the province of Chimborazo was sentenced as the perpetrator of the events along with two other officials (these as co-perpetrators) after they were presented and corroborated more than 70 pieces of evidence presented against him.

In this sense, the published ruling obliges those sentenced to ask “public apologies in a local media.”

In addition, from the agency, they also added in the statement that it will be necessary “the publication of a plaque in the Municipality of Guamote, in which it is established that acts of corruption will not be committed in that jurisdiction.”

The resolution comes after an investigation initiated from a complaint that argued that during the mayor’s administration, which began in 2019, there were purchases of biosafety supplies with a premium.

$ 96,608 was the price in question. A value relatively higher than that estimated by such orders.

As of this judicial decision, Quishpe’s life once again undergoes a resounding change: the first great turn occurred when he achieved fame on the YouTube platform with the publication of a controversial song about the Twin Towers.

The video soon went viral, a phenomenon that 15 years ago – when the Ecuadorian made the publication – was not common and took longer than today.

Throughout five minutes, Quishpe tells the story of a man who lost his partner victim during the terrorist attack on the World Trade Center in New York in September 2001. One of the most tragic events of today in which they almost died 3,000 people.

The video draws attention for both the editing and its own performance and the lyrics of the song itself.

With images of the impact of the planes on the towers and the subsequent explosion in each of them, Quishpe shouted for the first time: “It can’t be, no!”, turning the phrase into an icon that later became used by himself for his own political campaigns.

This success gave him the possibility, years later, to run for mayor of the town of his native country Guamote.