UK: The last photo taken by Lily Sullivan before she was murdered 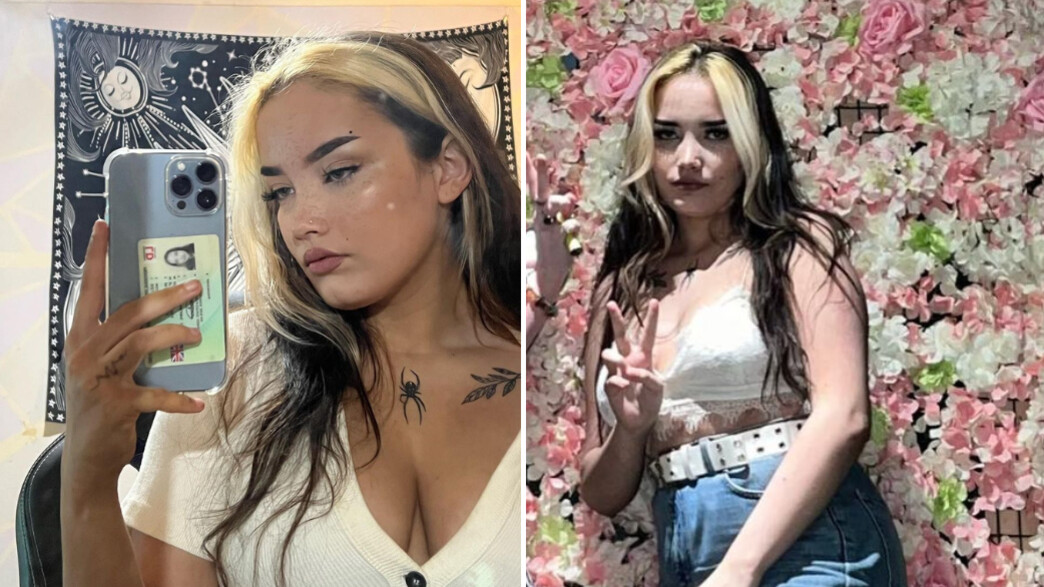 An 18-year-old girl from Wales was photographed with her friends against a floral wall before heading out to a nightclub. Now, it turns out that this is her last picture in life – when it was revealed that she was murdered a few hours later.

A man in his 30s was arrested on suspicion of murdering an 18-year-old girl from Wales and abandoned her body in a reed near Pembroke Castle, southwest of the country. Louis Haynes, 31, will be brought to court later today, where he will be charged with the murder of girl Lily Sullivan.

Sullivan was last seen going out with her friends to a local nightclub. A few hours earlier, she had posted on her Instagram account a picture against a wall of flowers with one of her friends. Now it turns out that this is the last picture of the girl before she was brutally murdered.

CHARGED | Lewis Haines, 31, of Flemish Court, Lamphey, has been charged with the murder of 18-year-old Lily Sullivan.
Haines will appear at Haverfordwest Magistrates Court on Tuesday 21 December 2021.

The victim’s friends told investigators that the last time they saw her alive she was still at the OUT club late at night. Sullivan was found lifeless a few hours later in one of the ornamental pools in front of Pembroke Castle.

Sources involved in the affair said that the body was discovered by passers-by around 04:00 last Friday. She was found wearing a white top, ripped jeans, a white belt and leather shoes – the same clothes she was seen wearing in her latest Instagram post. Police have since called on residents of the area to contact detectives in case they saw the girl between 19:30 last Thursday and 02:00 on Friday night.

The girl’s family members have since referred to the horrific murder and described Lily as a sensitive and brilliant girl, with all her life ahead of her. “She was a sweet girl and very mature for her age,” said a friend of her family. “It’s a terrible tragedy, especially given the fact that it happened a few days before Christmas.”

At present it is still unclear what led investigators to suspect that Haynes is the one behind the girl’s murder. If he is convicted of the acts attributed to him, he will be sentenced to life imprisonment with the possibility of pardon only after 20 years behind bars.