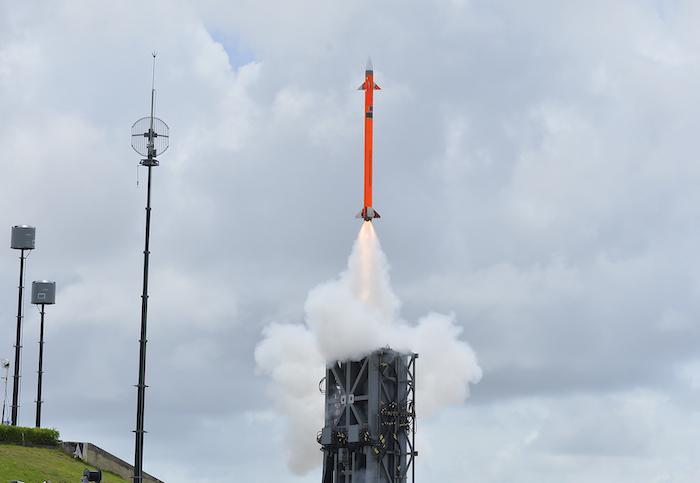 Morocco recently received Chinese GNA systems it ordered in 2017. The United States has been trying to sell it a Patriot since 2019 and now Israel is offering the Lightning-8. Everyone is staring at the 2022 budget of the Moroccan army, which has allocated at least $ 12 billion in weapons purchases. And how will it all come together? If any?

According to Israel Defense sources, negotiations between Morocco and IAI regarding the purchase of the Barak-8 system are continuing. The negotiations, which were reported in the Israeli press at the end of last November, began with Defense Minister Beni Gantz’s visit to Morocco in favor of signing a security agreement between the two countries. The negotiations on behalf of IAI are led by Col. (Res.) Sharon Bitton, marketing director for the Gulf countries in the company.

Such an agreement allows Israeli security exporters to sell information and systems freely to Morocco in relation to countries that have not signed such an agreement. I will mention that IAI in partnership with Bluebird sold UAVs to Morocco with recent reports that the deal involves the establishment of local production in Morocco.

The Lightning-8 was developed jointly by Israel and India with applications for the sea (vessels) and land (ground system) applications. The system, according to the manufacturer’s publications, knows how to protect within a range of up to 150 km against a variety of air threats.

The report on negotiations for the procurement of an Israeli system comes when publications in Morocco report the receipt of the first Chinese GD system of the FD-2000B type ordered in 2017. A total of four such systems were ordered from China. “The recently inaugurated military base for air defense is located about 50 kilometers north of Rabat in Sidi Yahya al-Garb,” the publication said. The base also stores a Sky Dragon 50 system, also made in China.

Negotiations with IAI rely on the Moroccan defense budget for 2022. As part of this, $ 12.8 billion will be allocated to “purchase and repair equipment of the Royal Armed Forces”, which is related to the purchase of new weapons, which means signing new arms deals. According to reports, Morocco has already acquired an Israeli system against SkyLock skimmers and is a long-standing customer of UAVs made by IAI.

Alongside Chinese systems, Americans are also stirring the cauldron. Last November, the Pentagon approved the export of a PAC-3 MSE Patriot system to a variety of countries, including Morocco. Discussions between the United States and Morocco on this issue have been going on since at least 2019.

Why does Morocco need Lightning-8?

And what about an array of layers?

Well, if Morocco has acquired Chinese systems and it will also acquire Israeli or American systems, the question arises as to how all this goodness will come together in a single system of reconnaissance. Such an array includes radars, return systems, LA, etc.

How will Morocco connect Chinese and Israeli systems? How will the US react to this? And maybe there will not be a unified GNA system at all? Open questions.