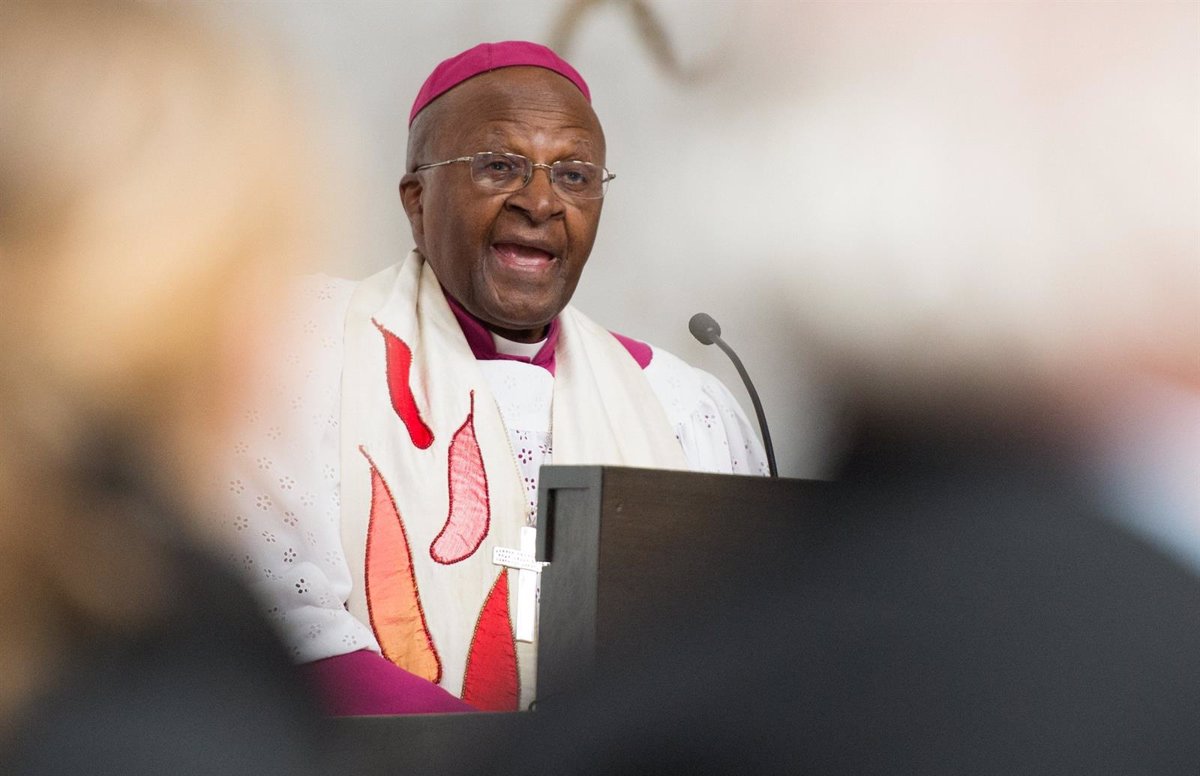 The president of South Africa, Cyril Ramaphosa, gave his last farewell to the late Archbishop Emeritus, Nobel Peace Prize winner and icon of the fight against Apartheid Desmond Tutu during the celebration of his state funeral in St. George’s Cathedral. in Cape Town.

“When we speak of a global icon as someone of great moral stature, of exceptional qualities and of service to Humanity, there is no doubt that it refers to the man we are firing today,” said the president.

“Tutu was without a doubt a crusader in the fight for freedom, justice, equality and peace, not only in South Africa, but also around the world, and a humble and courageous human being who spoke for the oppressed, the oppressed and the suffering of the world, “said the president.

How appropriate it is that his parents called him Mpilo at birth, as his name means ‘life’; one that enriched those of all those he met. He never stopped fighting, never stopped talking and never stopped caring. He was a spiritual father. of our new nation, “he declared.

In the same speech, picked up by the South African chain News24, Ramaphosa described Tutu as “a moral compass and our national conscience”, who “has left a formidable legacy”.

“His was an honest and complete life. He has left the world as a better place and has left our country in a much better place,” he added.

Ramaphosa then presented Tutu’s widow Leah with the six-color flag of South Africa, a symbol that prompted Tutu to coin the term “rainbow nation” to describe the peaceful coexistence of South Africa’s many population groups after the era of segregation.

Tutu’s ashes will later be buried in a mausoleum inside the cathedral, from the pulpit from which Tutu preached for many years against the brutality of the regime.