Italy: The return of Massimo D’Alema and the hypothesis of a new congress of the Democratic Party 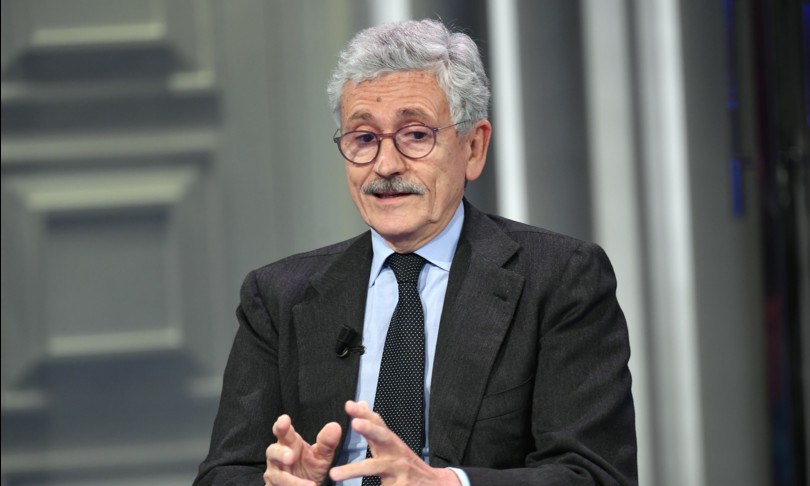 As has become tradition, for the Democratic Party the new year begins with the word ‘congress’. It had happened in 2021, the day after the words of the secretary Nicola Zingaretti about Giuseppe Conte “very strong point of reference”. Repeats today, thanks to Massimo D’Alema who suggests a return of Article 1 to the parent company, with a lot of invective against the Renzian age, defined a “disease”.

Some dem exponents rebel, defend the party, its history. Secretary Enrico Letta also takes the field with a tweet to say that there is “no disease and therefore no cure. Only passion and commitment “.

No way: the assist offered by D’Alema is too greedy and, after Matteo Renzi’s post who addresses a thought “to those who are really sick and a hug to those who dreamed of the reformist party and find themselves the party of the Dalemians”, it is again – like a year ago – the senator dem Andrea Marcucci to invoke the congress: “May the Democratic Party of the majority vocation come back, with D’Alema but also with equal openness to the liberal and reformist area. Now I ask Letta not to go along with this choice in silence, let’s let our supporters decide, with a congress “.

Marcucci appreciates Letta’s reaction, “I liked it very much”, nevertheless he expects “after the election of the head of state, the convening of a congress”. His is an isolated call: the current of the Reformist Base of which, at least on paper, Andrea Marcucci is a part does not support it in the request.

Alessandro Alfieri, coordinator of the area headed by Lorenzo Guerini and Luca Lotti, underlines that the congress will take place at the natural expiry of the secretary’s mandate, in 2023. “The request for a congress came from a single exponent of the Democratic Party: the congress will be held as scheduled in 2023, upon expiry of the mandate. We should restore the basic condition for which we deal with the problems of Italians and others. of ourselves “, the Head of Security of the Democratic Party, Enrico Borghi, explains to AGI.

For Borghi, at this moment the priorities to be addressed they are “the election of the President of the Republic, the fight against the pandemic, the work to guarantee social equity together with economic growth, the functioning of democracy in our country”.

Beyond the contingencies of the political moment the country is going through, there are reasons of merit to put a stop to the temptation to count: “In the end, the majority vocation has always been this: do not choose whether to open to the right or to the left, but try with the contribution of all to put in place a political proposal that would be able to speak to the majority of the country “, explains vice president of senators dem Franco Mirabelli.

“Personally, I am convinced that the path that the Democratic Party has initiated and that Letta is conducting is the right one, and if we all agree then it is not clear why we should hold a congress”, he adds.

On the controversy regarding D’Alema and his return to the Democratic Party, then, Alfieri invites everyone not to “stir the grudges of the past” because “this Democratic Party with the Agora and the wide field aims only at the future”.

A consideration, that of the senator of Varese, which hits the spot: with the beginning of the path of the Agora, Enrico Letta has widened the field of the center-left: “to be part of it just participate in the Agora”, explained the secretary a few weeks ago to those who asked him if also Calenda and Renzi could be part of the wide field.

And Article 1, as well as M5s and various political and social realities, has already participated in many initiatives with its leading exponents, including Pierluigi Bersani and Roberto Speranza.