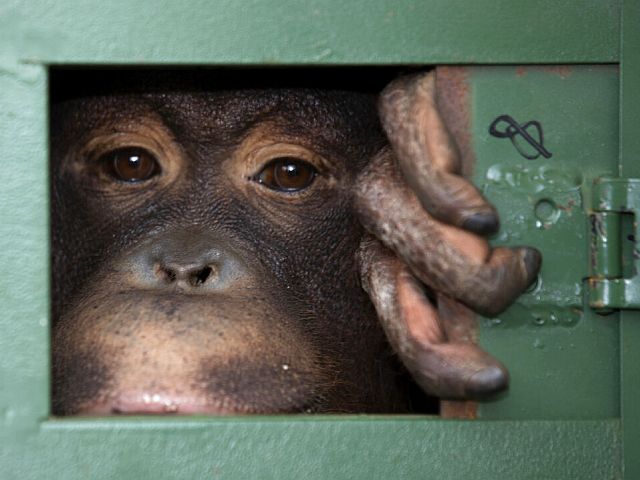 On March 17, Feldman Ecopark (Kharkiv region) was subjected to another attack by the Russian military, as a result of a mortar attack, the winter enclosures of great apes were destroyed. According to preliminary data, two orangutans and a chimpanzee died, Interfax-Ukraine reports.

“There is no opportunity to get to the scene of the incident now, the data on losses will be specified,” Feldman Ecopark’s Facebook page says.

Since February 24, the ecopark, whose collection included more than 300 species of animals, has been under shelling. Three employees of the Ecopark died. In addition, as a result of the shelling, enclosures were destroyed and some animals, in particular wolves, escaped, some were killed. Because of the shelling killed kangaroos. Some of the animals now live in the house of the ecopark owner, Verkhovna Rada deputy Oleksandr Feldman.