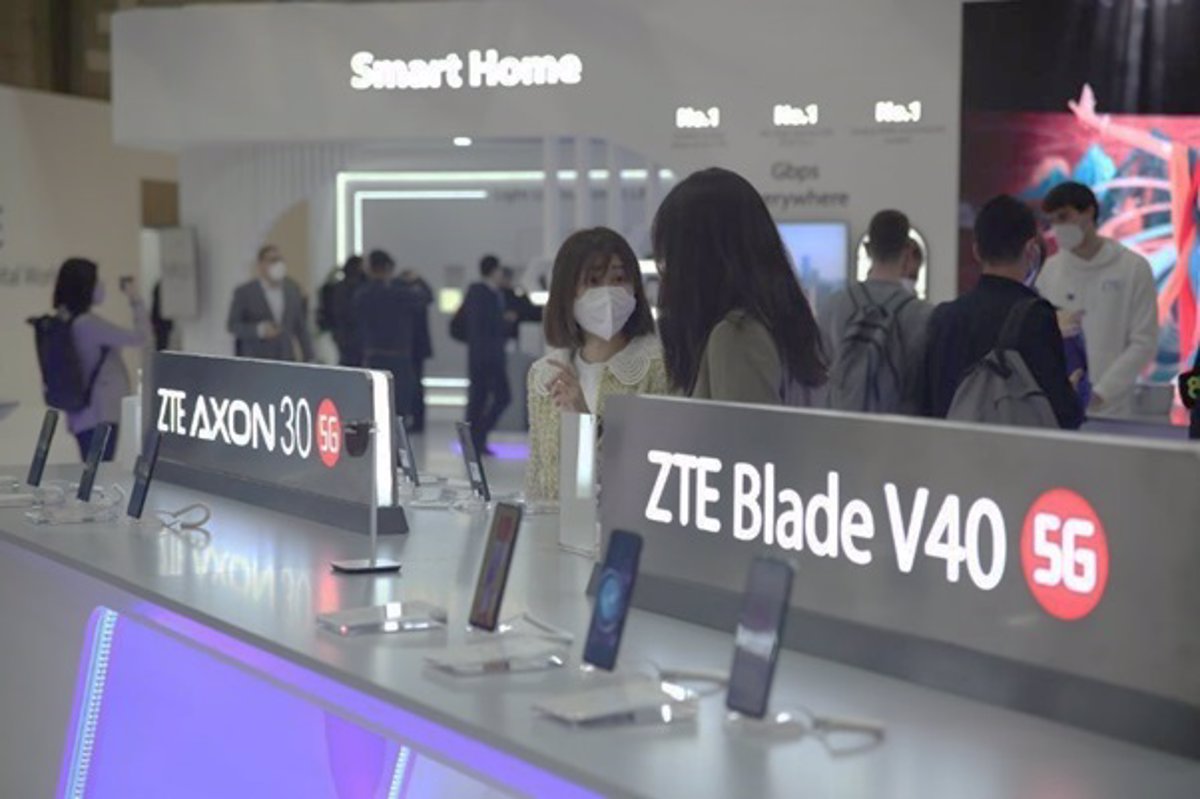 The V40 5G, V40 Pro, V40, and V40 Vita are the devices in the ZTE Blade V40 series, with the first including a 7nm octa-core 5G processor and one 5G super antenna. A 360° integrated antenna system was used, as well as sound reference signal technology.

The model V40 Pro, which has a 65W rapid charging system and a 5,100mAh battery with energy saving technologies, is the next in line. It has a 6.67-inch AMOLED screen with an 8-bit color depth and DCI-P3 color gamut, as well as a ring-shaped camera.

A 48-megapixel lens lies in the center of the triple camera, which also includes a 4cm macro lens, a depth camera, automatic HDR settings, and an 8-megapixel AI beauty selfie function.

The model Blade V40 Vita is the final member. This displays a screen with a drop-shaped front camera module. The 6.75-inch display has a Full HD Plus resolution and a 91 percent screen-to-body ratio.

In terms of battery life, the Blade V40 Vita has a 6,000mAh high-capacity battery with a 22.5W quick charging mechanism and an artificial intelligence energy-saving technology.

Starting in April, the four models will be released in stages.

Along with the Blade V40 series, ZTE also unveiled the Nubia Z40 Pro, a computer with a 6.67-inch curved screen, snapdragon 8 series processor, and cooling system that runs Android 12 standard with MyOs 12 layer.

The Nubia Z40 Pro has a huge capacity battery (5.000mAh) with a fast charging system of 80W. Custom 35mm lenses and a Sony IMX787 sensor are used in the primary camera.