Samsung has been hacked and sensitive data has been leaked 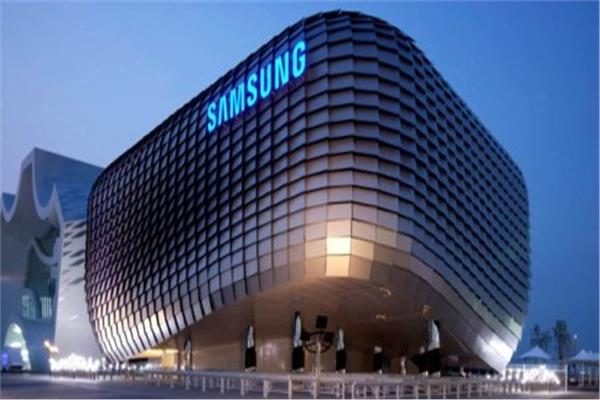 According to reports, the South Korean electronics company “Samsung” was subjected to a massive intrusion by a foreign body.

According to the Korean news outlet “Yonhap,” a foreign hacker firm hacked Samsung, exposing its secret source code and other confidential information.

She also says that the data extortion firm “Lapsos” hacked the “South Korean technological giant’s” system and exposed up to 190 gigabytes of data and source code over the Internet.

Yonhap also revealed that it has downloaded the leaked material through torrent.

Officials from Samsung have stated that they are currently assessing the situation.

Samsung has been accused of purposefully slowing the performance of thousands of well-known smart applications in order to extend the battery life of its Galaxy phones, according to sources.

Samsung published a statement on Friday announcing that it would address the problem by issuing a software update to its consumers.