Putin and Erdogan signed an economic and energy agreement 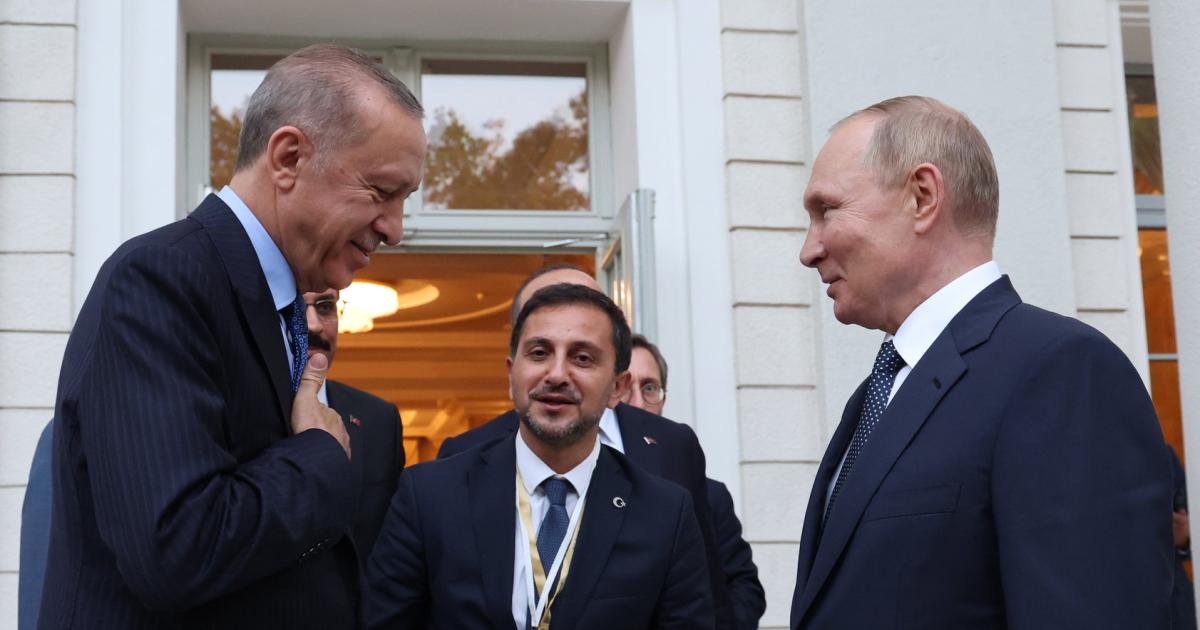 The Russian foreign policy expert Alexei Puschkov, for example, praised Erdogan for representing the interests of his own country “in contrast to the euro politicians” and not being afraid of “confronting the collective West.” At the same time, both countries are on different sides in conflicts such as in Syria, Libya or Nagorno-Karabakh, without taking direct action against each other.

This is one of the reasons why Turkey is likely to depend on the green light for another Syria offensive. Hüseyin Bagci, chairman of the Turkish Foreign Policy Institute, told the dpa that Erdogan had traveled to Russia because he had not yet received what he wanted – namely an agreement for another offensive in Syria. The Turkish President has been threatening this for several weeks. Without the approval of Russia – in the Syrian civil war on the side of the regime – Ankara should not dare to take this step. After the meeting, there was initially nothing to indicate that Russia had given up its opposition to the project.

Turkey argues the offensive is necessary to counter the “terrorist” threat. Observers, on the other hand, suspect strategic electoral action behind a renewed offensive. Analyst Deniz Kalyoncu agrees: “Elections will be held in Turkey in 2023 and the polls say that Erdogan needs a new story to touch people. That’s one of the reasons why he thinks the Syrian mission is so urgent. ”