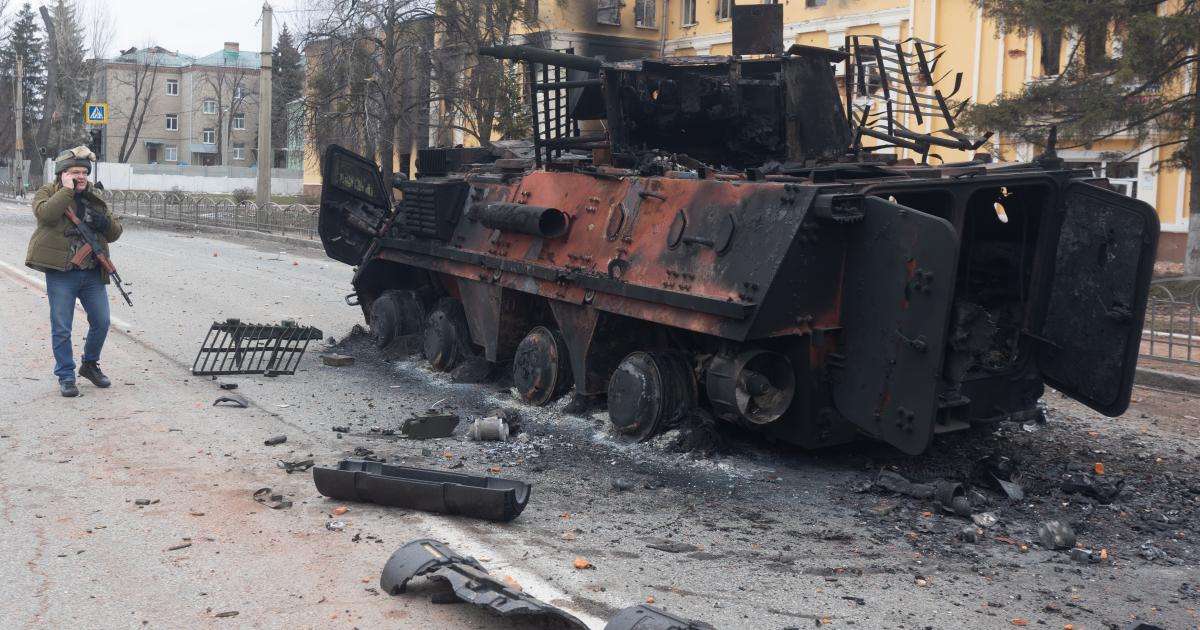 Wolnowacha was probably hit so hard that the volunteers couldn’t keep up with the recovery of the bodies. According to local politicians, 90 percent of the city is said to have been destroyed, and the people in the hiding places are running out of food, he reports Guardian.

Apart from the announcement from Moscow for Mariupol and Volnovakha, Russian troops continued their attacks on the tenth day of the war in Ukraine. This was confirmed by the Russian Ministry of Defense itself in the same breath: the agency reported that the offensive was continuing RIA Nowosti.

According to Ukrainian sources, the attacks focused on encircling the capital Kyiv and the second largest city Kharkiv. Kyiv was attacked again, explosions were heard from the center. The Ukrainian media outlet Suspilne, citing local authorities, reported that there was a risk of street fighting in the city of Sumi. The people of Sumi, which is around 300 kilometers east of Kyiv, should stay in shelters.